It’s no secret that Esports is taking competitive gaming to a mainstream audience. Celebrities have even started to notice, and want to be part of the growing industry. Many have put huge amounts of cash towards teams, sometimes even owning them. Others get involved directly by playing the games themselves and promoting esports with their own image. However they do it, the esports industry benefits greatly when a little star power is thrown in. Read further to find out:

A large number of celebrity investors in esports play sports themselves. Former NBA player and entrepreneur businessman Shaquelle O'Neal is involved in NRG esports organization, raising them millions of dollars. Shaq has lent his instantly recognizable face to promote the teams.

The NBA has plenty of other current and former members interested in esports. Sports superstar Michael Jordan has also put some of his billion-dollar worth into the aXiomatic organization, who own Team Liquid. He’s backed up by partial owners and co-athletes Magic Johnson and Tony Robbins.  Alex Rodrigez, Marshawn Lynch, and Kevin Durant have all dipped their earnings towards teams or organizations. Even entire team organizations such as the Golden State Warriors, Philadelphea 76ers, and the Houston Rockets have financial ties to esports teams. It seems real athletes see potential in the still growing esports market.

Movie and TV megastar Will Smith has jumped on the bandwagon by pooling in on an almost fifty million dollar investment into Gen.G gaming.

Quite far from a small donation. The music industry has its own share of esports investors, including DJ and EDM artist Steve Aoki, who once owned an Overwatch team called Rogue Gaming and still assists with their branding.

Rapper Sean Combs was one of a few angel investors that put money into PlayVS, an esports organization that partners with high schools to create competitions in hopes that players will take their skills to college teams. In this case, the money is going into future esports players as well as funding current ones.

The wealth of these celebrities certainly helps boost esports, and they wouldn’t invest so much if they didn’t believe there was something special going on. Esports has slowly become the place of business ventures that everybody whos anybody wants to get in on.  A lot of these investors specialize in finding opportunities like this that can net them a profit, and they currently see massive potential. Esports has proven to be a sustainable business so far with celebrities getting back what they put in and then some. From owning teams to branding, even the available areas of investment are wide. Large donations from well-known personalities are continuously coming in somewhere, so it’s clear they don’t see the esports boom ending anytime soon.

Investing in Professional Gaming Can Go Beyond Just Money

It’s one thing for celebrities to put money into esports, but it’s another for them to be actively involved with it. Some use their starpower to show off their own gaming skills. Drake has been making headlines for streaming Fortnite, netting hundreds of thousands of viewers. His record-breaking stream with popular Fortnite gamer Ninja gained a lot of attention from the media, putting a lot of new eyes onto esports. They couldn’t have asked for a better promotion. Suddenly thousands of Drake fans who may not have even heard of esports are introduced to the industry. He’s not the only one getting onto the game.

Snoop Dogg, who is known to be a pioneer in entertainment, has started his own esports league. ‘’Gangsta Gaming League’’ held a Madden NFL tournament in March of 2019 to much success. The event was also live streamed to various media platforms. Other types of celebrities are finding out they can play too, like Formula 1 racer Fernando Alonso. His team, dubbed ‘FA Racing G2 Logitech G’ focuses on racing simulators. Two-time Formula 1 world champion Alonso was fittingly interested in trying the virtual version. He himself works on team upkeep like member scouting and acts as the face of the team. It’s   this type of direct involvement does a lot to expand the reach of esports.

Associating with the esports world is another form of investment. Some artists in the music industry have actually performed at esports tournaments, gaining attention for both the artist and esports. Iconic metal group Metallica performed at Blizzard’s annual BlizzCon event in 2014, giving their blessing to esports games like League of Legends and Warcraft. They were followed by Linkin Park in 2015 and Train in 2018.

Swedish metal group Sabaton has also performed at pro gaming events in conjecture with Wargaming, who develop competitive games like World of Tanks and World of Warships. Their partnership has gone a step further, with Sabaton creating two music videos (Primo Victoria and Bismark, both still following the bands historical themes) to promote these titles. A creative and unique promotion like this can be a huge benefit for esports organizations. Not only have these artists gained new gamer fans, but they also introduced their global audiences to the esports world. When renowned musicians align with esports, both industries highly benefit.

Celebrity power like this can be extremely effective. Remember when Keeanu Reeves showed up at E3 and the internet blew up with talk about it? That’s what celebrities getting involved with esports can do for the industry. Money is a big help, but the mainstream exposure that these stars offer can be just as much of a boost. The term ‘celebrity’ is often synonymous with ‘trendsetter’, and rightly so.  When they tell their fans, ‘’Hey, I’m involved with esports and I think it’s pretty cool’’ a lot of them are likely to check it out. Maybe they’ll end up taking a liking to it and get involved in their own way.

So Why Are Celebrities Choosing Esports?

Of all the places these celebrities could invest their large earnings and valuable time into, they choose the esports industry. Why? Well, while esports has been around for quite some time now, it is still very much a new frontier in the mainstream world. Viewership and membership is constantly growing with the attention going far beyond just gamers. It’s starting to emerge as a sort of modern sport on the level of professional basketball or football. The industry money circulating all over the world is reaching heights never thought possible before now. Businesswise, investing seems like a can’t miss opportunity, at least for now. It’s a bandwagon that even well-known billionaires seem to be jumping on. Famous investors also serve to draw in other famous investors. While it has its doubters, the esports explosion has proven to be a profitable market for these celebrity investors.

Besides profits, promoting esports can be very good for someone with celebrity status. In a world where it’s important to appeal to a younger generation to be successful, being on board with the modern trends is an important way to connect. Specifically, reaching that often online audience that lives and breathes technology. Investors like Drake are playing it very intelligently by actually having knowledge and participating in the esports industry instead of simply putting money into it. They’re ‘hip’ without seeming like they’re desperately trying to be.

Not that the celebrities that do stick to investing money are doing less -- it still makes them look good to aid the future generation of pro gamers. The celebrities that do immerse themselves, however, get bonus points to their public image. It appeals to a lot more people when celebrities can discuss esports(as well as their own game exploits) in even just a little in-depth way. Being seen as a smart investor AND a promoter for a trendy modern medium would certainly be a great celebrity status aid.

The simplest thing that makes celebrities invest in esports is that they see a future in it. A future where the industry thrives, both themselves and pro players benefit, and everybody wins. It might just be their money and starpower that help make it happen.

Is esports really a revolution? Celebrities seem to think so. 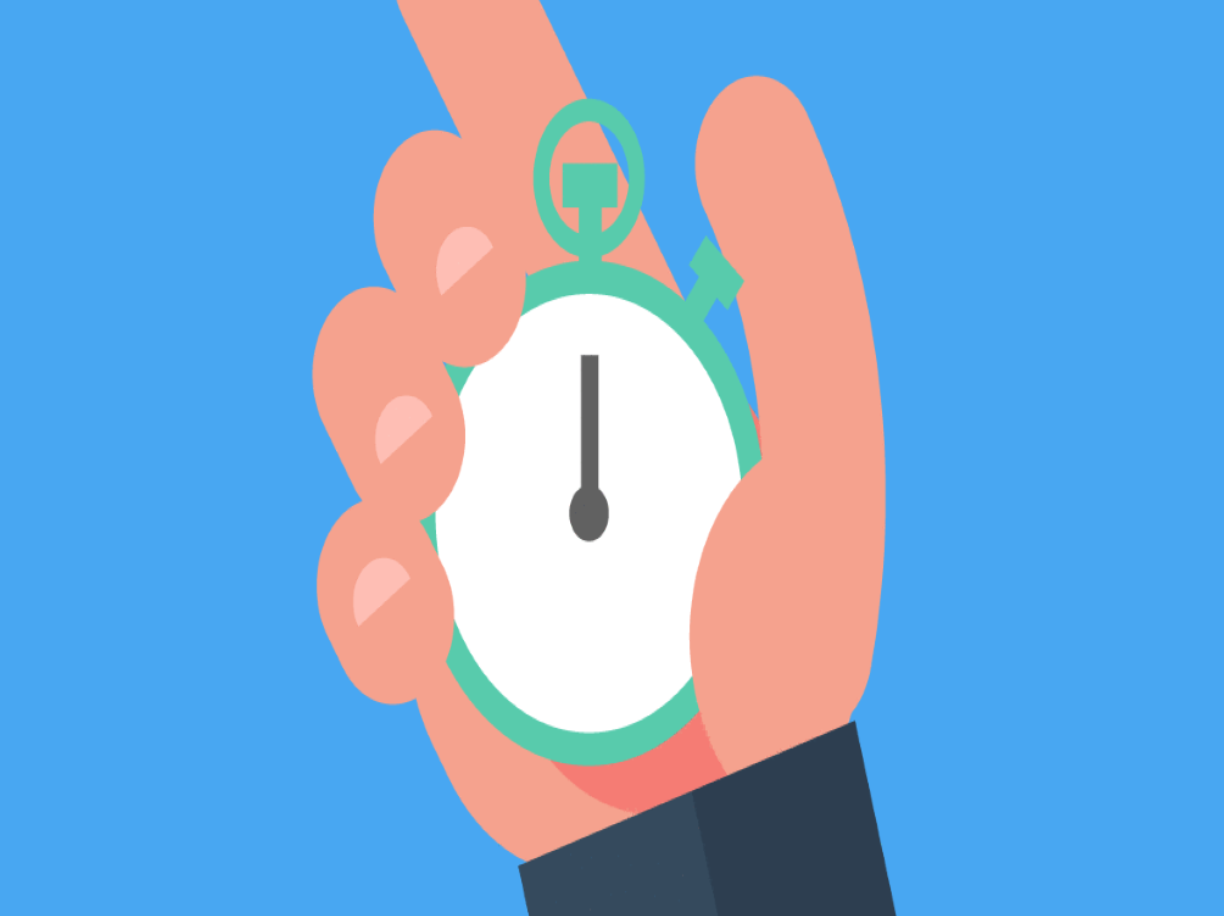